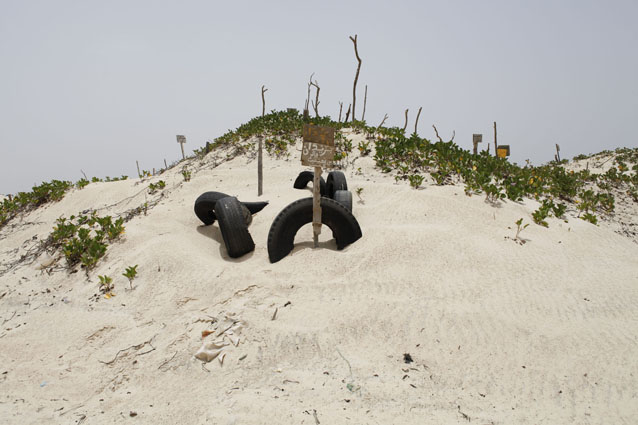 My series on migrants graves in Senegal – part of the project “Presence in Absence” – has been nominated for the Dutch Doc Awards! For this series I have traveled along the beaches of Senegal, from Dakar up north to Saint Louis at the border with Mauritania.

In “presence in absence” I show different aspects of this universal phenomenon: empty rooms in both Senegal and Europe in which I focus on the absence of the migrants, in the intimacy and privacy of the rooms they left behind. The perspective is that of the migrants; what they leave behind them and what they recreate at destination to build a sense of attachment.

The series of washed up clothing on the beaches of Senegal shows the uncertainty of what happened to the migrants: have they drowned in the ocean or have they arrived in Europe? 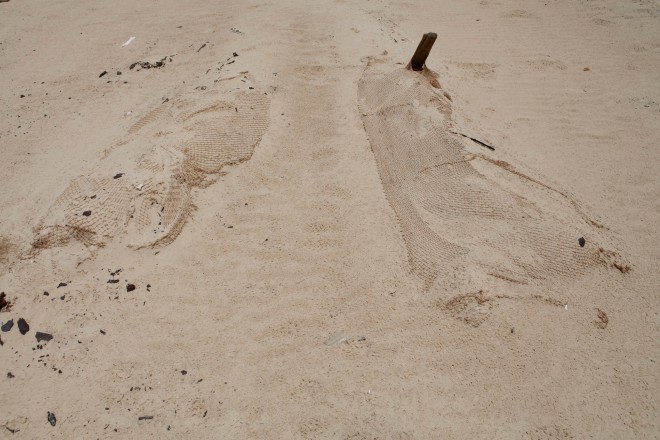